This is going to be extended to other plug-in APIs soon. 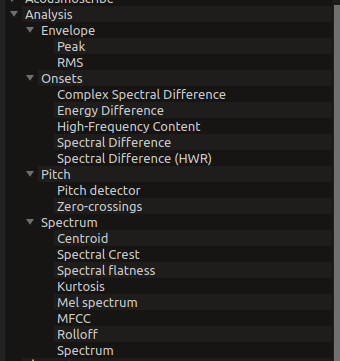